A visionary with an astute mind, Parmanand Deepchand Hinduja (P. D. Hinduja) established a family business which spread swiftly all around the world.

An enterprising individual, P. D. Hinduja is credited with establishing trade links between India and Persia. Two of his major philanthropic projects are Hinduja Hospital and Hinduja Foundation. His wife, Jamuna, shared his spirit of humanitarianism and compassion for poor and needy people. Together, they have left behind a legacy, which is a tale of expansions.

Seizing opportunities in a globalized world, Group Chairman Srichand P. Hinduja along with his brothers Gopichand, Prakash and Ashok, scripted and implemented a strategy for diversified growth of the Group and transforming it into an international conglomerate with a footprint across 38 countries and a 150,000 plus strong team.

Known affectionately as 'SP' among his business associates and friends, Srichand P. Hinduja is the eldest son of P. D. Hinduja, the Founder of Hinduja Group. SP is the head of Hinduja Family and Chairman of Hinduja Group and charitable Foundations.

After completing his education in 1952, SP joined his father in the family business.

Led by his vision and leadership, SP along with his brothers, Gopichand, Prakash and Ashok Hinduja, conceived and strategized the diversification and expansion of Hinduja Group.

Years of business experience in the free market as well as protected economies across Asia, the Middle East, Europe and the Americas has shaped SP's fundamental belief that a free market economy can improve tolerance and understanding between different people and cultures, thereby benefitting mankind. SP, a leading Non-Resident Indian (NRI) businessman and head of Hinduja Group, conceived the vision of IndusInd Bank - the first of the new-generation private banks in India - and through collective contributions from the NRI community towards India's economic and social development, brought the Bank into being.

SP is married to Madhu and has two daughters, Shanu and Vinoo. 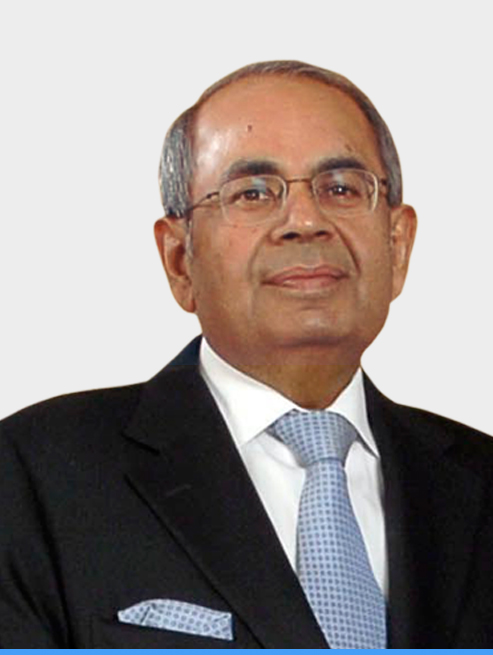 Gopichand P. Hinduja, fondly known as 'GP' in business circles, is the Co-Chairman of Hinduja Group.

GP joined the family business in Mumbai in 1959. He was one of the architects of the transformation of the Group from an Indo-Middle East trading operation into a multi-billion dollar transnational conglomerate.

His business philosophy is best summarized by the words 'common sense'. A significant business move came when the Group acquired Gulf Oil in 1984, closely followed by the acquisition of the then struggling Indian automotive manufacturer, Ashok Leyland, in 1987, which was the first major NRI investment in India. A remarkable turnaround story for Ashok Leyland has resulted in turnover in excess of US $2 billion.

GP is also the visionary behind the Group's forays into Power and Infrastructure sectors, spearheading the task of shaping the Group's plan for building 10 GW of power generation capacity in India.

He is married to Sunita and has two sons, Sanjay and Dheeraj, both actively involved in Hinduja Group businesses and a daughter, Rita.

Known affectionately as 'PP' among his business associates and friends, Prakash P. Hinduja is the Chairman of Hinduja Group in Europe. Since 2008, he is based in Monaco.

PP and his three brothers, supported by the third generation, have been guiding the diversified global growth of the Group.

After completing his university education, PP joined the family business in Tehran, Iran. He later moved to Geneva in Switzerland and took charge of the Group's European operations. Thereafter in 2008, he moved to Monaco.

PP is married to Kamal, has two sons, Ajay and Ramkrishan, and a daughter, Renuka. 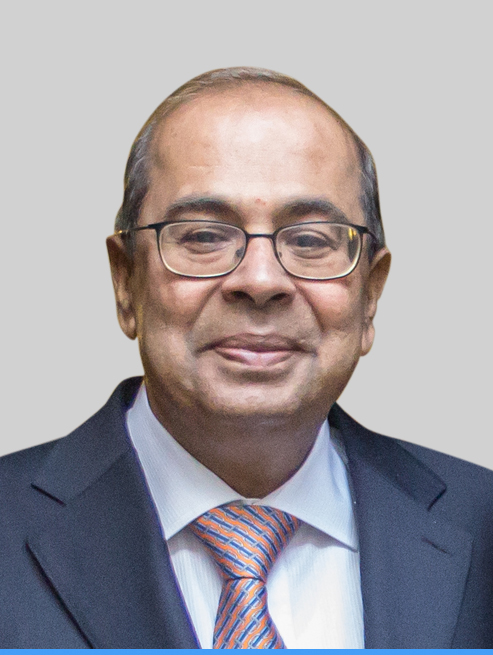 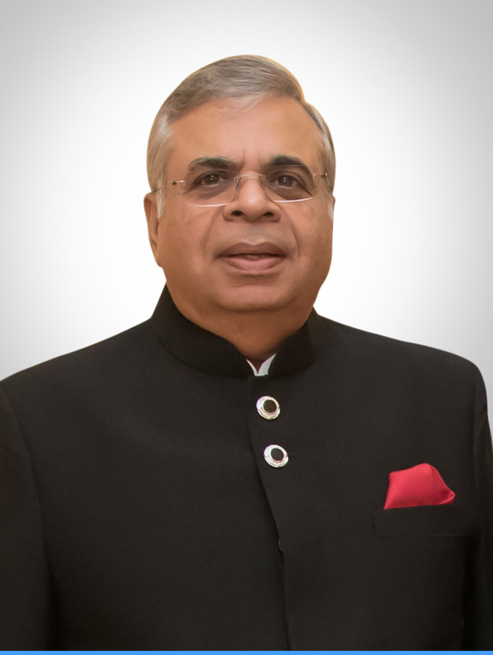 Known affectionately as 'AP' among his business associates and friends, Ashok P. Hinduja is the youngest son of P. D. Hinduja, Founder of Hinduja Group and Hinduja Foundation.

AP and his three brothers, Srichand (SP), Gopichand (GP) and Prakash (PP) Hinduja, supported by the third generation, have been guiding the diversified global growth of one of India's foremost privately owned Groups with a global footprint across 38 countries, employing 150,000+ people.

AP joined the family's expanding business at a young age by looking after the affairs in India. As Chairman, Hinduja Group of Companies (India), AP has been driving the Group's growth and diversification since it re-entered India in the mid-eighties.

AP also oversees the philanthropic activities of Hinduja Foundation, whose primary focus is on education and healthcare. He is founder-member of the National Health and Education Society, which runs the P. D. Hinduja National Hospital & Medical Research Centre, Mumbai. He is also the Managing Trustee of the KPB Hinduja College of Commerce, Mumbai.

Besides reading, AP's interests include art, architecture, cinema, television and creative media / entertainment. AP is married to Harsha, has two daughters, Ambika and Satya, and one son, Shom.